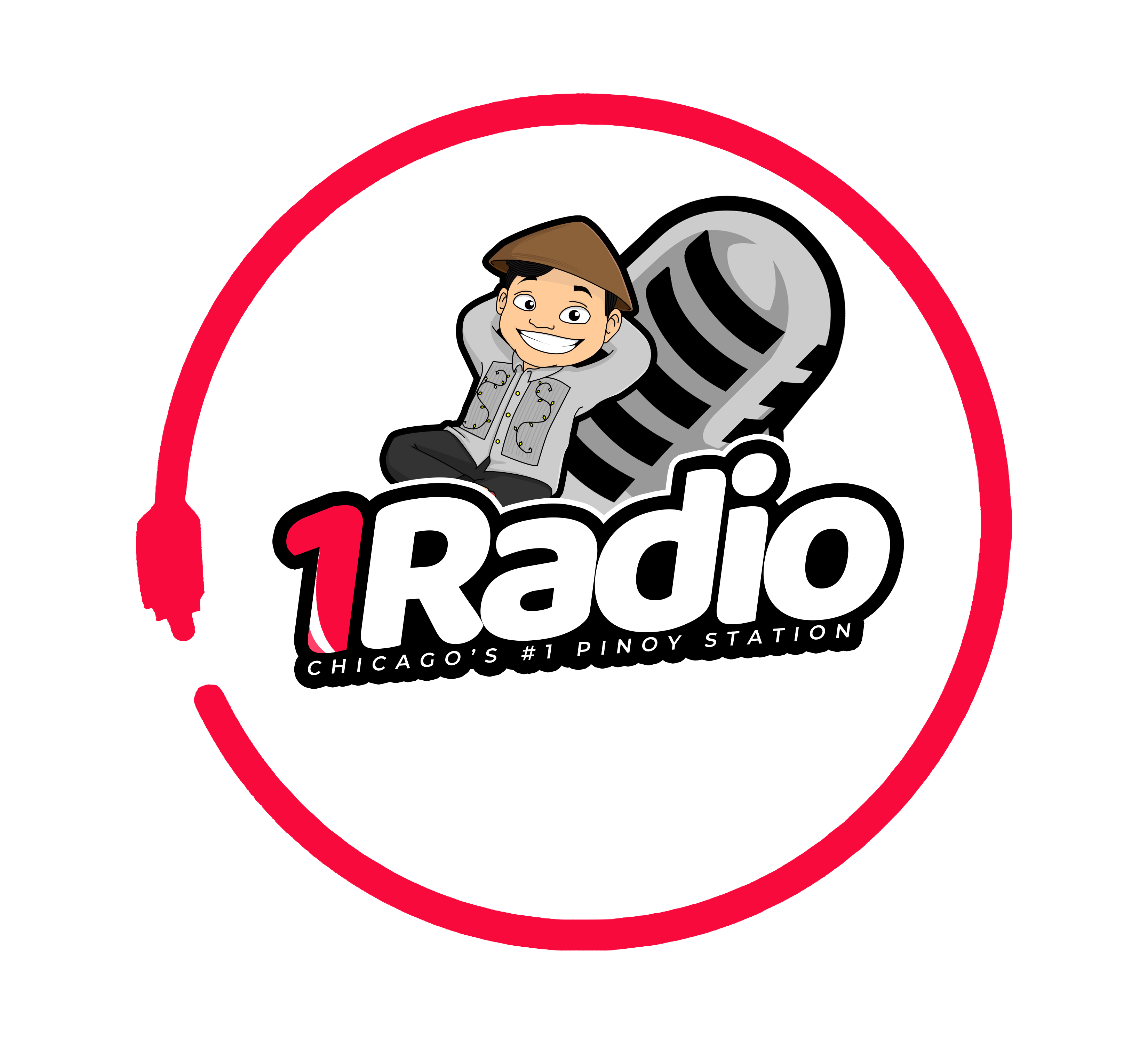 Living up to its brand as Chicago’s number 1 Pinoy online radio station, 1Radio had its humble beginnings as a small, ordinary music room. Its owner and founder Eric Magundayao recalls that all the output back then was conceptualized by him. “I didn’t have co-creators, but I received big help from DJ Phil and DJ Lario with the technical setup and visuals. I will always be grateful to them.” Eric Magundayao (DJ Eric), a Filipino American disc jockey who hails from Batangas, Philippines, established the station in June of 2017. Eric, together with DJ Phil and DJ Lario, invested on the basic equipment and technology needed to facilitate the birth of a radio station.

Aired for the first time on August 19, 2017, 1Radio has then captured the following and support of many Kababayans around the world. There are more than 4,000 followers who are subscribed to its Facebook page and the station runs regular monthly shows for its audience.

1Radio committed itself to providing quality entertainment and programming to the Filipinos living in Chicago and in the other parts of the world. Its hosts are proudly Pinoy, to name: DJ Eric, DJ Phil, DJ Chico, DJ Lario, DJ Bee, DJ Toni, DJ Steve and Father Noel. In the pre-pandemic days, 1Radio became known as a Media Partner with hosting sponsorship in various Filipino productions such as the concerts of distinguished Pinoy stars – Jaya, Paulo Santos, Pilita Corales, Jed Madela, Martin Nievera & Pops Fernandez, Aegis and Sarah Geronimo to name a few. The 1Radio team is composed of hosts, event personalities, singers and musicians who are dedicated to deliver and share their craft.

The station’s most recent undertaking was the successfully staged “Virtually in Love: A Valentine Concert”. Tagged as its first major event for the year 2021, “Virtually in Love” A Valentine Concert was a first of its kind for the Filipino community in Chicago. It was no less than the very first virtual presentation staged last February 13, 2021 which featured Filipino artists who serenaded online viewers with the most popular and inspirational Love songs. The concert highlighted common Filipino love problems and struggles and how these are usually resolved and dealt with, giving importance to generally applied Filipino values and strengths. It was also specially dedicated to all the people working in the frontlines to combat the Corona Virus. The concert featured the participation of Ms. Chiqui Pineda, a renowned Filipino Recording Artist and the original singer behind the popular OPM song “How Did You Know”.

1Radio is also the creator of the equally successful “The One”, a singing contest with a series of round levels participated in by Chicago’s talented Filipinos and Filipino-Americans. “The One” was an instant hit and garnered sold out tickets during its Grand Finals with Hillford Bacala, a Filipino originally from Leyte, as its very first Grand Champion. “Show It”, a month on month presentation of Filipino Artists who perform live remotely has also earned the following of the new normal crowd. Other programs include Char Time with DJ Toni and DJ Bee, Himig Pinoy by DJ Chico, Video Singko by DJ Steve among others.

As a source of inspiration to the Filipino communities since its inception, 1Radio continues to navigate the limitless possibilities brought about by the new forms of media and entertainment. It is with great pride that the station continues the daunting task of bringing quality entertainment today and beyond. 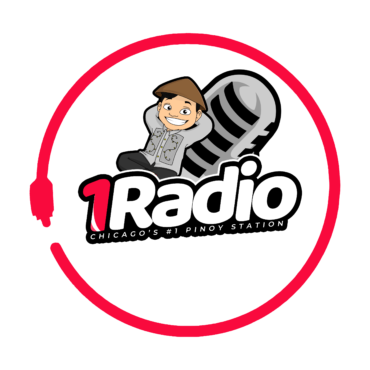 Your #1 Pinoy Music Station from the Windy City of Chicago! Bringing you closer to home.